Rum and Coke - Three Short Stories from a Furry Convention 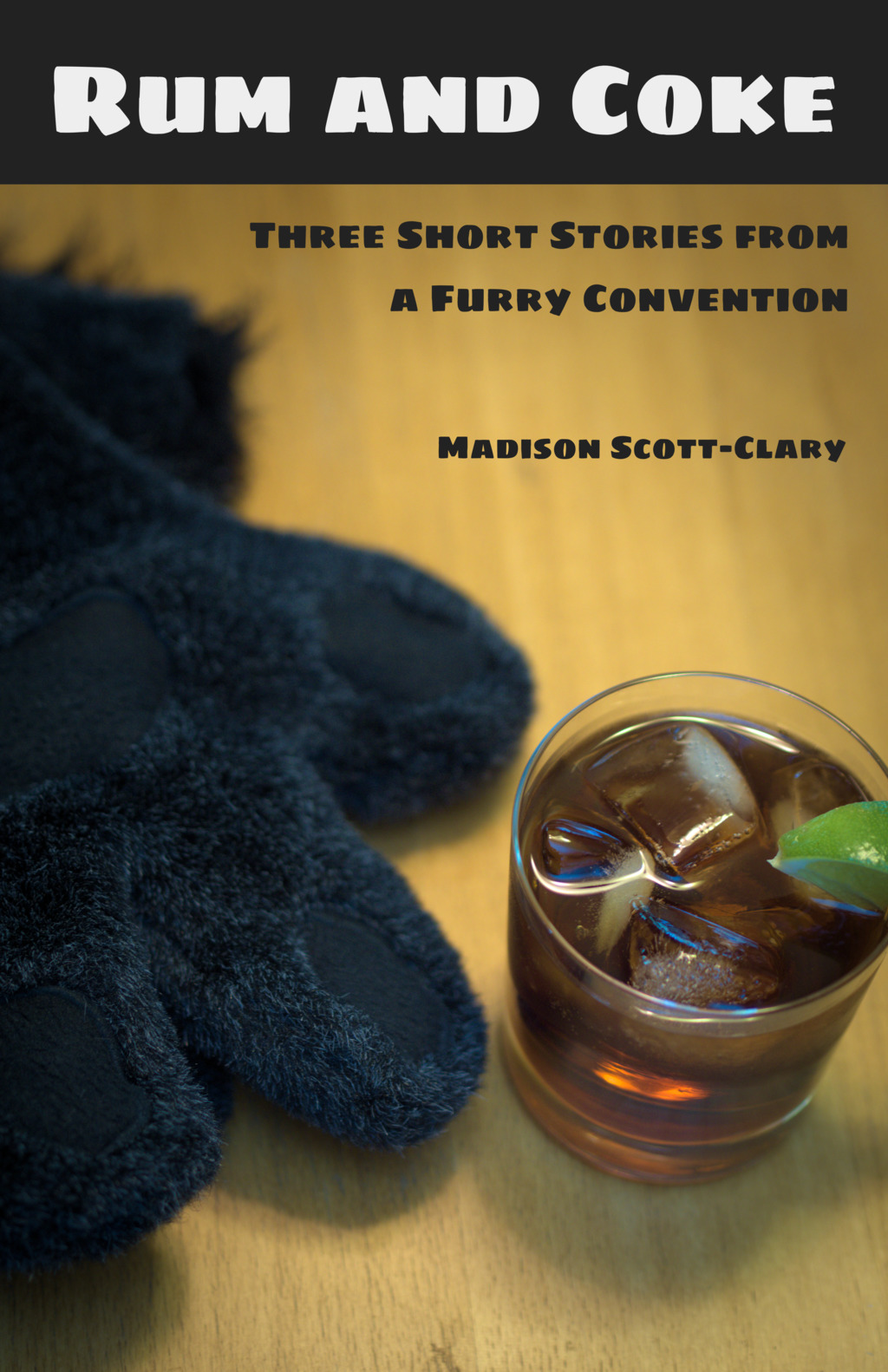 Much ink has been spent following the exploits of our furry characters, but sometimes, the real interest lies in the act of us as humans being furries. Follow the stories of three individuals as they navigate the world of relationships and furry conventions.

These three short pieces of erotica explore the unique aspects of romance and sex within the furry fandom, focusing on queer stories and highlighting the complexities of meeting up for the first time, or at least the first time in many years.