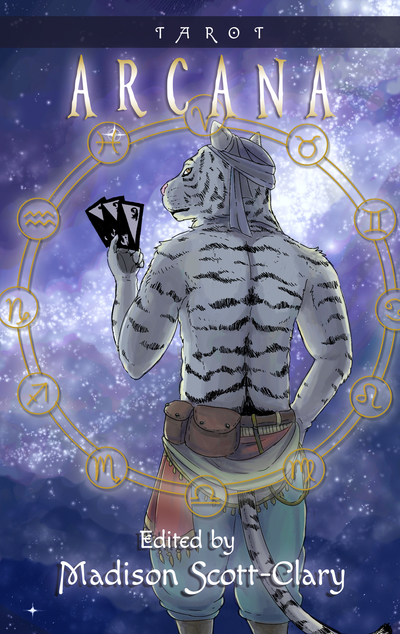 “The first card is your past,” the vixen said, turning over a tattered card. She spoke as she traced the stroke of lightning along the top. “The tower. Difficult times, sudden change. An upheaval in your life? A new revelation?”

The darkness of the room stifled your voice; you could only nod.

“The hanged man,” she murmured as she turned over the second card. “Being true to yourself, A resolution of difficulties. This is your present, the work you have to do right now.”

“The third card,” a smile traced her features, “is your future…”

The Tarot has been with us for centuries. Reports of Tarot itself go back to the early 1400s, and the act of using the cards as divinatory tools was documented in the mid 1700s. Since then, the idea of using cards for divination has figured large in western society. They inspire words of praise as well as derision, works of art and imitation and parody, and words upon countless words.

With how much the Tarot has woven itself into society, it’s no small wonder that the cards are so well known, and the archetypes they represent can feel so universal. Each one seems to tell its own story…

Included in this anthology are twenty-two works of furry fiction by authors within the fandom, including Kyell Gold, Mary E. Lowd, Chris Williams, and many others. Come with us and divine the meaning of all things from within Arcana.